← more from
Blue Hour Music
Get fresh music recommendations delivered to your inbox every Friday.
We've updated our Terms of Use. You can review the changes here. 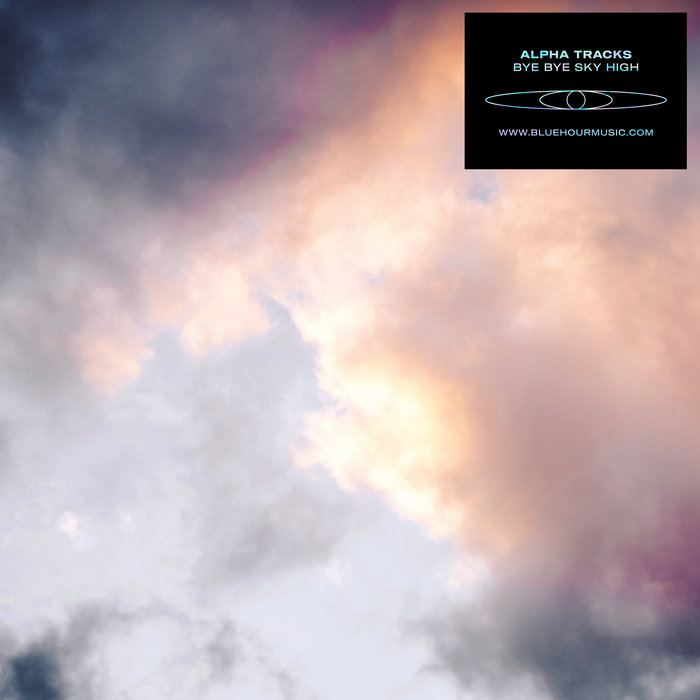 In 2015 the project Alpha Tracks was born. The music is mainly produced live on analogue machines with different guest musicians, focussing less on technical fetishism than on the live dynamics of studio collaborations. Felix recently teamed up with Filip Storsveen (also known under the alias Oprofessionell) for a new musical project called KINETA. ... more

Bandcamp Daily  your guide to the world of Bandcamp

Guests John Beltran and Kim Myhr walk us through their magical musical adventures.